Are Women Ready To Be Financially Equal In A Relationship 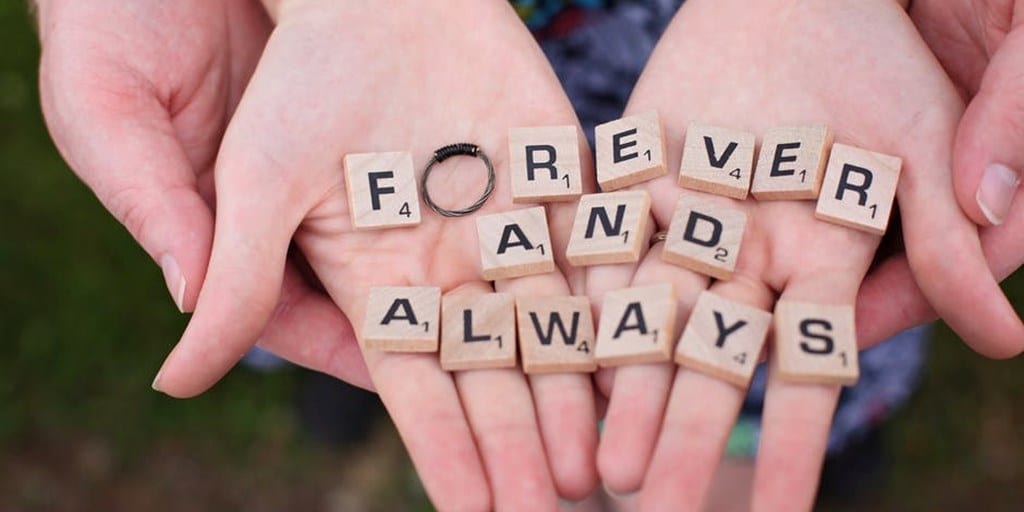 I was offered an interesting insight into one of my friend’s life when she shared a story. She works in the nursing industry and her partner is a successful investor. They are not married even though they have been together for over a decade.

She told me a little bit about their financial arrangement as a couple. Everything is in his name and now they have a baby on the way. I was shocked to learn that if something happens, hopefully not, she has no financial security. She would not inherit her partner and both of them think that his parents would let her keep the money. She will now go on maternity leave (earning no pension), and they are planning on moving to his home country (where again she would not work but just look after the baby).

She should look after herself financially but like so many women she puts all her trust in her partner.

At DrivenWoman we talk about following our own dreams and striving for success in all areas of our lives. This includes personal wealth, an area we women often neglect or are shy to talk about. Especially when in love.

If you are in a relationship right now, is it possible to maintain your lifestyle only with your own pay cheque?

Of course, there are many ways to decide how couples use money. The most important thing is that both party’s money situation is improving over time. However, often one half of the partnership grows wealthier while at the same time the other experiences an unchanging financial situation. This way the partner with the least funds will be increasingly dependent on the other. This is not a great way to live long term.

I don’t think that anyone should be dependent on anyone or anything financially for a long time. We may all experience times when our life situation changes (having babies, changing career, starting a business) and it is good to allow the other half to support you, but I always suggest that everyone has some of their own money and more importantly, have their own assets that they understand and grow.

In an equal relationship both partners want the other to be in a better financial situation than when the relationship started.

Both partners should be prepared to ensure this happens. And as a woman you should pay more attention to this. There are many reasons for this – often women still earn less than men, they are more likely to be at home with kids and they generally have less investment assets.

Financial independence is important for real freedom to live the way you want and going after your dreams. When everything is ok, you don’t really notice the difference. But if something happens, you will notice quite quickly that money affects many things in our lives.

First you have to ensure you have some kind of basic security. I suggest that you create a ‘safety bucket’ which covers at least six months of your fixed costs. If your income drops, you would have at least six months to figure out how to increase your income. After this is covered you can start to invest a portion of your income in an asset class. I always suggest creating two income streams for everyone and investing can be one possibility.

You don’t have to be rich, but it’s very wise to be financially independent and make smart moves with your money. You can only decide about your own choices in life and sometimes relationships change overtime and your partner you put all your trust in may not be as reliable as you wanted to believe.

You are the only one who knows what you want and I can, as a wealth coach, help you to get there.

I hope to see you in the autumn in one of my London workshops!

Terhi Majasalmi is an investor, entrepreneur and women’s wealth coach. She runs DrivenWoman’s Wealthy Woman Workshop series. Next event is on 21.9.2017 in Soho. Get more info and buy your tickets here.

← Prev: Invest Your Energy To Realise Your Dreams Next: What Eckhart Tolle Taught Me About Finding My Purpose →